Episode 95: Next wave of Internet users will drive $50 billion worth of online commerce in India

The next wave of Internet users in the country has the potential to unlock over $50 billion worth of transactions in online commerce in the country. A joint study by Bain & Company, Google and Omidyar Network titled ‘Unlocking Digital for Bharat: $50 Billion Opportunity’ said that it will take anywhere between three to five years to reach the target but many challenges remain on not just how to bring more people online but also convert online users into transacting users.

Even though India has the second-highest number of active Internet users globally at 390 million and average 40 million users is being added per year, in terms of penetration, India is far behind China and Brazil with only 28% penetration as compared to 64% in Brazil and 53% in China.

The report adds that only 40% of the country’s 390 million internet users transact online while the balance 60% of users (230 million) go online for product research and content but prefer offline channel for transactions. According to the report, it takes three to four months for a typical internet user to make the first online transaction, however a large number of users (54 million) stop after the first online purchase due to issues with user experience. 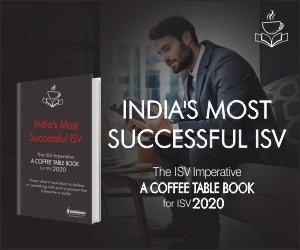